What Makes Home Automation and Security the Perfect Match?

You are here: Home / Blog / Home / What Makes Home Automation and Security the Perfect Match? 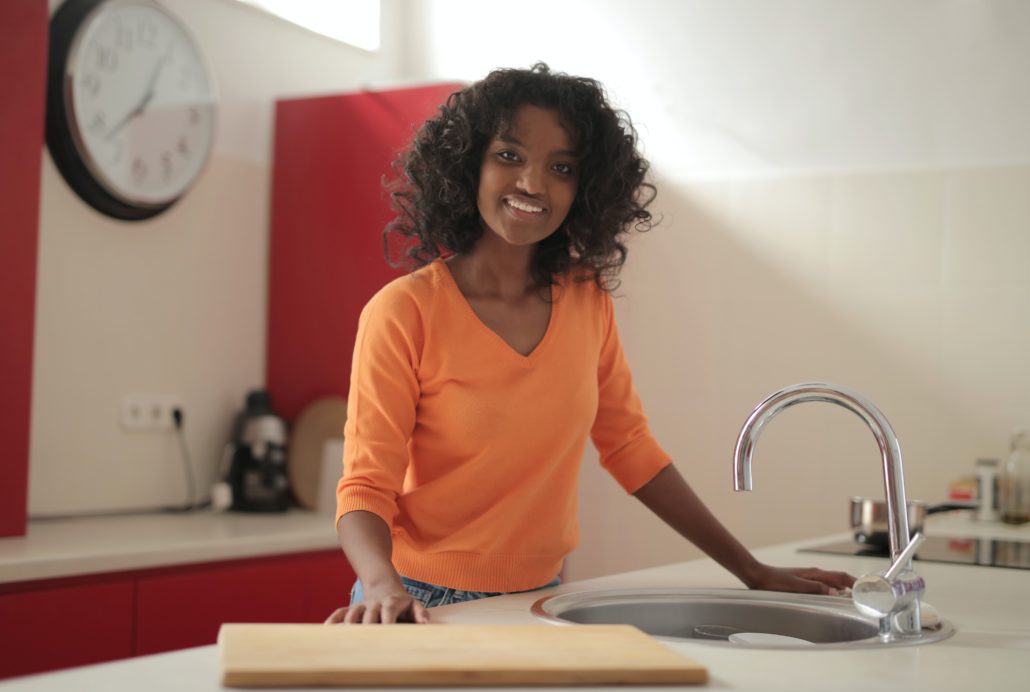 Home security has been around in one form or another for hundreds of years. Before electricity, people relied on dogs or other animals to alert them of intruders. As technology advanced in the 20th century, video surveillance and modern-day alarm systems were introduced. It wasn’t until the early 2010s that home automation became a highly popular part of home security. So what makes smart thermostats, light bulbs, and video doorbells such a good complement to a traditional alarm system? Here are three reasons why home automation and security are a match made in heaven.

1. Home automation and security use the same technology.

The main reason home security and automation go hand-in-hand is that they use the same technology. Modern-day systems connect to the internet in order to give you live video feeds while also allowing you to control your thermostat or lights.

Because smart devices and security devices function so similarly, once you set up one device, it’s easier to set up the next. Whether you’re primarily interested in smart home tech or security systems, one often leads to the other.

2. Smart lighting is both safer and more convenient.

When smart lights were first introduced, most people thought of them as convenient and energy-efficient, but nothing more. While the ability to control your lights with using your phone is definitely convenient, one of the biggest benefits to automated lighting is the protection they add to your home.

Most burglars and thieves target houses where no one is home. One of the simplest ways to determine if someone is home is to look for lights. To save energy, most people turn off their lights, especially if they are going to away for a long time. Smart lights allow you to turn off and on your lights while you’re away, creating the illusion that you are at home.

Without automated lighting, some homeowners choose to leave a light on while on vacation. Unfortunately, it never feels good to come home from vacation to a massive utility bill. Not only does leaving your lights on cost a ton of money, but if a potential thief notices the same light is left on night after night, they’ll often realize you are not there.

Just like burglars check your lights to see if your home, they’ll also try ringing the doorbell. If no one comes to the door, an intruder will assume the coast is clear. Automated doorbells allow you to check who is on your doorstep, even if you’re not at home. Very few burglars will attempt to enter your house after you’ve seen their face.

Similarly, you can answer your door and speak with the person at the front door without revealing whether or not you’re inside. This automation device makes your life both easier and safer.

Not Just For Single-Family Homeowners: Home Security For Apartments

Is It Time for a Home Security Monitoring System?
Scroll to top